Dwayne is an icon in the Raleigh basketball community as he has built the Garner Road Basketball Club into a national power. He began managing the club when the Garner Road YMCA closed its program. Dwayne and his brother David acquired the YMCA facility and provide opportunities for competition, training, and skill development to hundreds of Raleigh area youth.

Dwayne manages the C.S. Lewis Center and offers not only basketball, but also other community and educational activity. Dwayne has been the host to dozens of AAU events, including state championships, super regionals, and invitationals for all age levels. He has been an AAU member since 1998 and has won several NCAA State Championships as a coach. He also won super Regional Championships and the AAU Super Showcase National Tournament. His teams have collected several national tournament medals since 2001.

Dwayne and the Garner Road Bulldogs have seen over 200 of their players win college basketball scholarships. 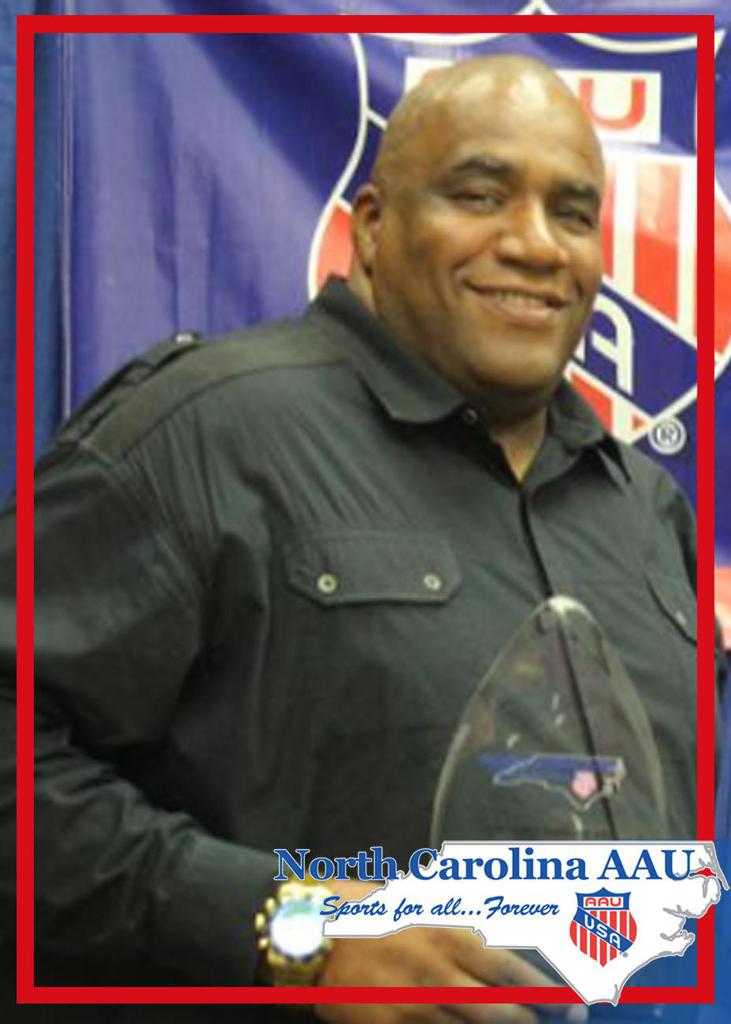