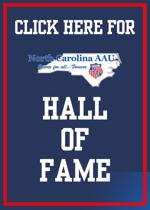 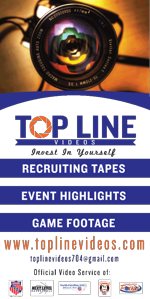 This past weekend the Port City Track Club competed in the AAU National Indoor Championship, where the club brought back 8 National titles and 17 All Americans. This years competition was held in Landover, MD, where the number of competitors reached over 2,300. "To compete against that many athletes and come back 8 National titles to Wilmington, NC was great for the team, and this area.  People are starting to see we have some very competitive athletes from our area", said Coach Bell.